I already talk about the first stop to  . The Second Stop will be “National Folk Museum & Gyeongbokgung Palace”.

Located within the grounds of the Gyeongbokgung Palace in Jongno-gu, Seoul, The National Folk Museum illustrate the history of the traditional life of the Korean people from prehistoric times to Joseon period (1392-1910). It has three main exhibition halls, with over 98,000 artefacts:

My favourite artefact here was the “King’s Coffin” It has stunning and intricate details. It’s amazing to see someone was able to make something like that in that era because I believe in making something like that you need a high level of craftsmanship and have a high attention to detail. 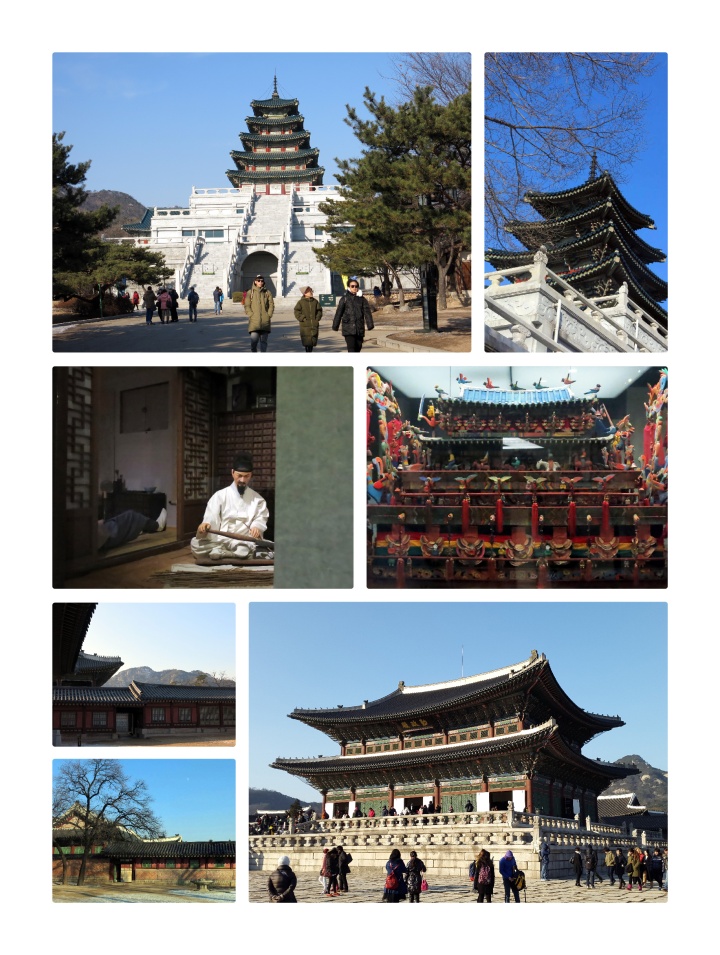 It was the main royal palace of the Joseon Dynasty. It’s served as the home of Kings of the Joseon dynasty, the Kings’ households, as well as the government of Joseon.

This palace has a long history of built and destroy. Originally built in 1395, and destroyed by fire during the Imjin War in 1592, It was constructed again in 1867 and demolished in 1911 during the Japanese occupation of Korea, and finally re-built again in 1989-now, by the South Korean government.

Can’t wait to visit this place again one day when they already finished the construction. It’s always great to see how nations preserve its culture/identity and pass it down from generation to generation like this. I enjoy my short visit to National folk and Gyeongbok Gung.

Before I closed today’s post, Here’s some Tips & Tricks for you who planning to visit National Folk Museum & Gyeongbok Gung:

That’s for today, make sure to follow Instagram @edvisored for more information about the place. And follow my personal instagram@edcharmain & my sisters @gracianikanesia for another travel picture.

Tell me what you think Cancel reply

Creator of Lifestyle & Travel blog Edvisored. from words "Advisor" that means “One that advises.” this blog will give you some travel advise & review about place of interest that he has visited, and some useful tips and tricks about what to do and not to do there. View all posts by edvisored